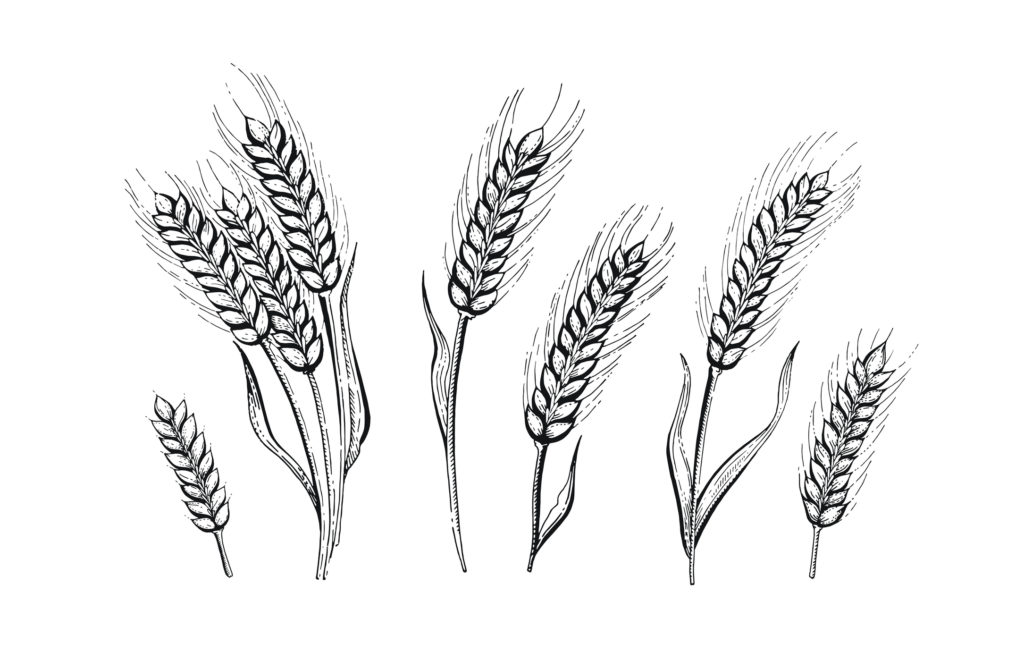 In Luke 7:36 – 50 Jesus is at a party thrown by an important person. Somebody lets a woman in that is kind of a lowlife. She’s likely one the men know well but don’t want to mix with openly. She’s described as “a sinful woman.”

She crashes the party, walks up to Jesus, and begins washing his feet with her very tears. She pours expensive oil on his head, a high compliment in those days.

The important people are thinking that Jesus would not let her touch him if he knew who she was.

But Jesus openly acknowledges her and forgives her. She’s important to him. She’s come to the end of herself and knows that only he has what she needs.

Once that story made my heart swell up and tears threaten to roll, I started to understand Jesus. I was that woman. His compassion filled me with humility and compassion. I wanted to figure out how to pick up my cross and follow him.

If a feeling that you would do anything for Jesus is not there yet, it’s okay. But don’t stop asking him to show you what it means to follow him and not the world. Following the world over Jesus means so many things, but none of them lead to peace and fulfillment. If you don’t make Jesus the one you are watching every day for direction, like a child watching a parent for cues, you’ll waste a lot of time trying to get along with people who aren’t interested in the mission Jesus has called you to or doing things that keep you confused and even unhealthy.

Jesus said, “The harvest is great but the laborers are few” (Matthew 9:37).  Be a laborer with him. It starts with humility, asking him to show you what to do, not the world around you.